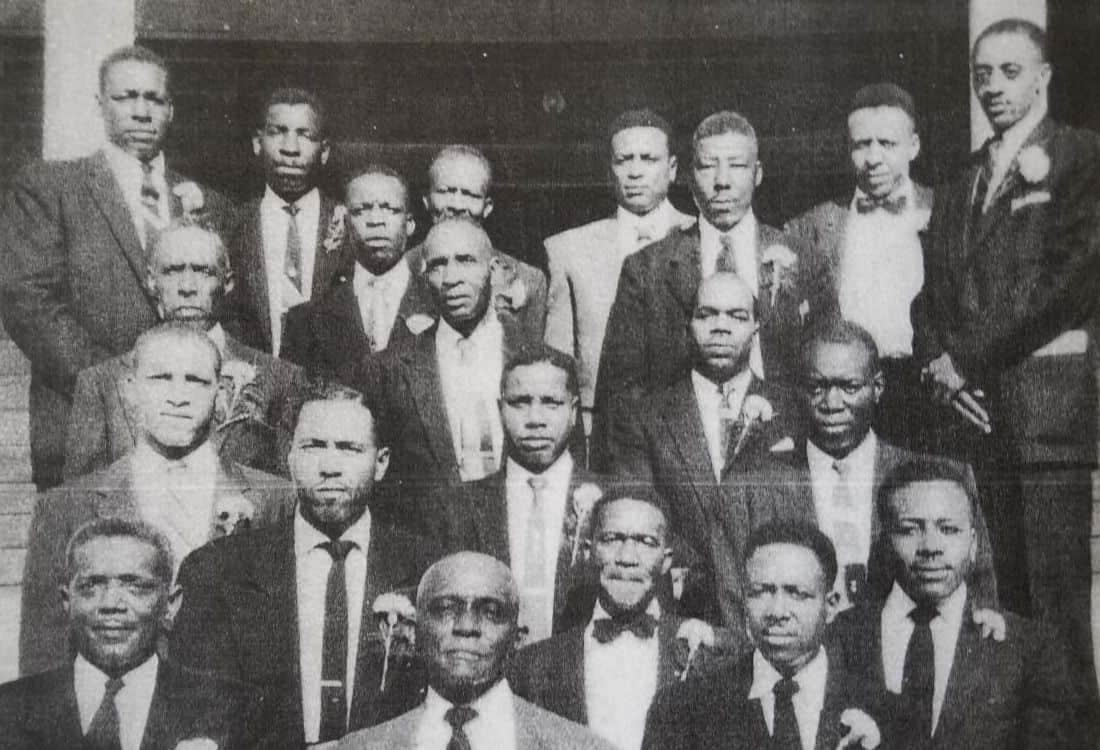 Smithville: a community dedicated to building up families, faith, and the future.

Keeping Up With Cornelius February 7, 2021 article.

Although we recognize and celebrate our African-American neighbors and friends every day, Black History Month is extra special. This month we celebrate by honoring our own trove of Black history: Smithville. The historically Black neighborhood has endured much over the years and is now planning and working diligently toward a better and brighter future.

From Antebellum to Present Day

Smithville began, like many communities in the South, in the wake of the Civil War. The freed slaves who resided here were brought together by two churches: Torrence Chapel AME Zion Church (built 1869) and Union Bethel (circa 1917). These churches sowed the seeds of community, and in 1908, landowner Jacob L. Smith began parceling out his land in the hopes of giving families a place to live and grow together.

The community began to flourish following the establishment of these families. Work was found in a number of industries; some residents became barbers, agricultural laborers, or performed domestic duties for white families. The Smithville Better Community Center was built in the 1950s and soon became a social hub for Smithville. The first female and Black mayor of Cornelius, Nannie Potts, said of the center: “It’s where everyone came on the weekends, and we would go and dance our hearts to death.”

Ron Potts, a Smithville CommUNITY Coalition (SCC) leader and Smithville native, said that the community has always been close-knit. He recalls his childhood here as being filled with friendly faces and helpful neighbors. As the region inevitably changes, Smithville hopes to preserve the sense of family that has always existed there and welcomes new neighbors with open arms.

The SCC is developing a plan for revitalizing its community to be presented to the Town Board on March 1. Their plan includes making sure that long-time residents can age in place, inspiring young families to plant their roots, and setting an example that other communities can follow. On top of making organizational improvements within the SCC, the organization has also set a docket of goals with the help of Willie Jones, an experienced community organizer and affordable housing developer.

Willie said that being in Smithville at this time, with so many challenges present, is his calling in life. He looks forward to making Smithville a more enticing neighborhood for current and new residents alike, as well as preserving the history of the community.